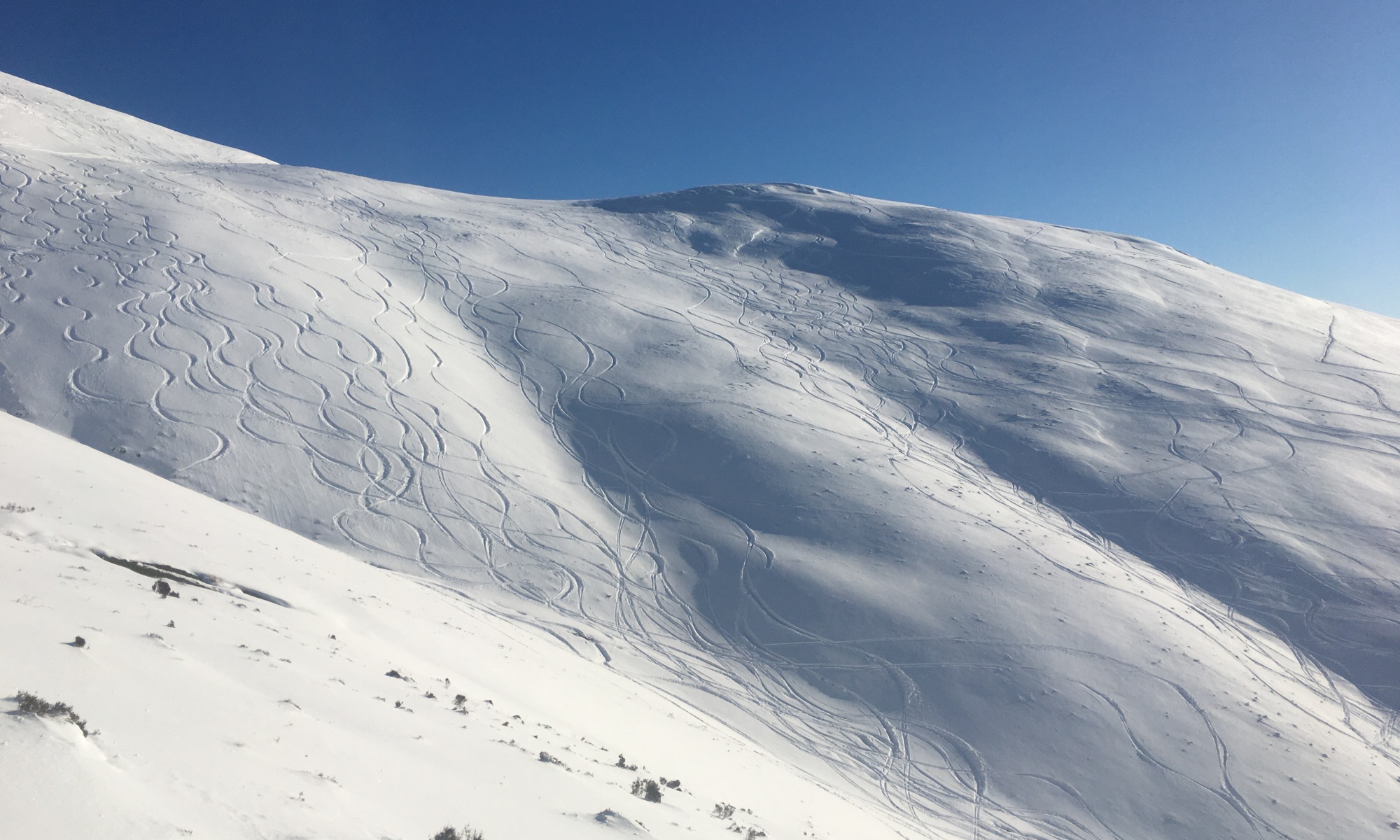 Over the last few years, since I started flying speedwings, I’ve made many trips to Pentland hills. Despite being just outside of Edinburgh, for a long time these grassy rolling slopes held little appeal for me. The lack of any technical climbing meant I largely focused my attention elsewhere.

When I started to fly though, things changed. Without out the same climbing partners I could comfortably rely on for transport, the local accessibility of the Pentlands was suddenly more significant. This combined with the nature of the hills themselves, being relatively small and largely free of hazards, made it an ideal training ground for foot launched flight.

Flying numerous speedwing laps on such small hills is a great way to practice ones take off’s and landings, a critical skill to master before flying in more serious terrain. The downside though is it does require quite a lot of rather repetitive hiking. During the hundreds of times I have walked up these hills, I have often daydreamed about what they might be like blanketed in snow.

Despite such snowfalls being a very rare occurrence at this low elevation and so close to the sea, this year we got to find out! With travel restrictions still preventing me from heading further north to the Highlands, it was perhaps inevitable that we would have an exceptional winter here in Scotland. After a relatively cold January, in early February a powerful blocking anti-cyclone set in over northern Scandinavia. This weather pattern saw Scotland positioned on the receiving end of an easterly flow which brought consistently low temperatures and several heavy snowfalls.

On February 10th I woke up to an excited message from a friend who had been out early and discovered the hills buried in deep light fluffy powder. It sounded too good to be true, but with little else to do I rallied another accomplice and we went too see for ourselves. In the end it turned out this tip was anything but exaggerated. It felt like we had stumbled into another world, an alpine wonderland dominated by with bright sunshine, blue skies and amazingly soft snow. In that moment all the stress and difficulty of the past year seemed to temporarily vanish. For the next two days we hiked until out legs were on the verge of collapse, enjoying every powder turn along the way.

For me skiing soft snow with good friends has always been an excellent escape from reality. With such opportunities for escape limited this year, and a prevailing reality that everyone could certainly use a break from, this rare opportunity was made all the more special. After all those years that I had wandered what it would be like ski the Pentland hills on a fine day in deep snow, when it happened in the end it was better than I could ever have imagined. Thanks to everyone who enjoyed it with me and to mother nature for supplying the goods…